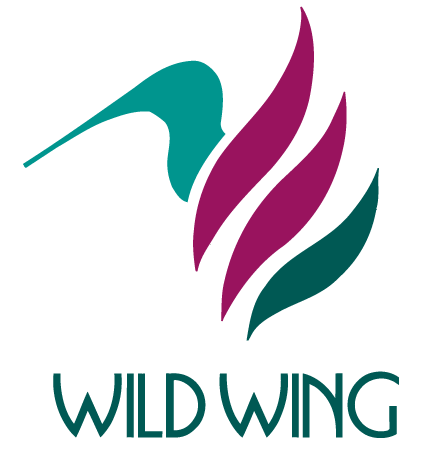 Wild Wing was our first entry into Golf Digest’s “Best New Lists”, placing 10th in 1994.  The distinction helped it achieve success in the crowded Myrtle Beach resort market.  Originally part of a Japanese owned 72 hole complex, when land became more valuable for housing, our course was the most popular, and the only one to be saved from development.

On flat ground, not far above sea level, designing for adequate drainage was a must.  Our pipe system minimized the need to raise fairways, and we used the budgeted earthmoving for dramatic land forms that make the course stand out.

Playing 7,127 yards from the tips, this is one of Myrtle Beach’s most popular courses.  I once saw a man wearing a Wild Wing hat and asked him which course he played.  He responded all but the Avocet, which disappointed, until he added, “We can just never get on that course!”