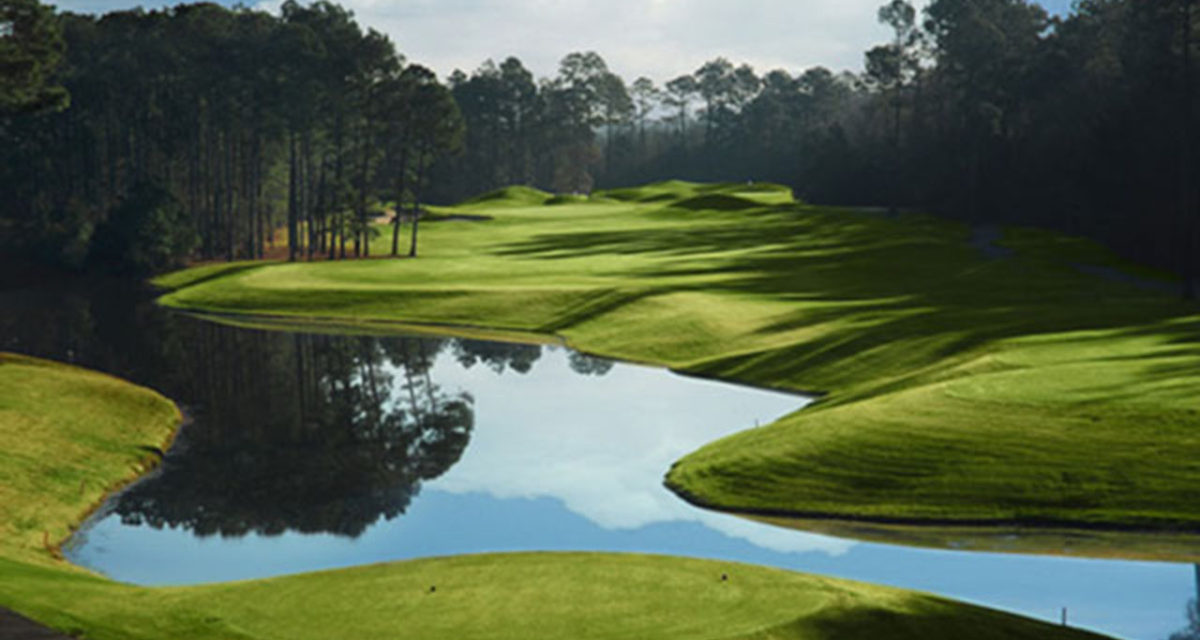 Wild Wing Avocet, King’s North at MBN, and the Love course at the Barefoot Resort all require a high skill level but are also fun

Avocet Wild Wing in Myrtle Beach was recently recognized for its excellence by Golf Daily, this is what they had to say: MYRTLE BEACH, S.C. (April 6, 2021) – Anyone interested in a seemingly unlimited supply of quality golf must heed the siren’s call to Myrtle Beach, S.C. The destination boasts more than 100 courses in its “Grand Strand” area, which extends north from Georgetown, through Myrtle Beach, and into North Carolina’s southern coast. Here golf is the main draw — or slice, as it were.

This golfers’ paradise boasts layouts designed by many of the world’s top architects. Coupled with its location on the Atlantic coast and plenty of amenities and attractions, players can have almost as much fun off the course as on.

Myrtle Beach courses offer more varied choices than a golfer could imagine. With so many places to play and only so many hours in a day, our first trip to the area earlier this spring was designed to tee it up on specific tracks for specific reasons. Because the menu can be a bit daunting, we looked for venues that could act as a solid indoctrination to what the area has to offer. We came up with three wonderful examples of the layouts, which require a high skill level but are also fun.

This feature on Myrtle Beach profiles the Avocet Course at Wild Wing Plantation (a survivor), King’s North at Myrtle Beach National (reborn better than ever) and the Love Course at Barefoot Resort (designed to snatch headlines): three courses built in different decades and with varying styles. All are a good illustration of where Myrtle Beach has been, where it’s at right now and where it’s going. 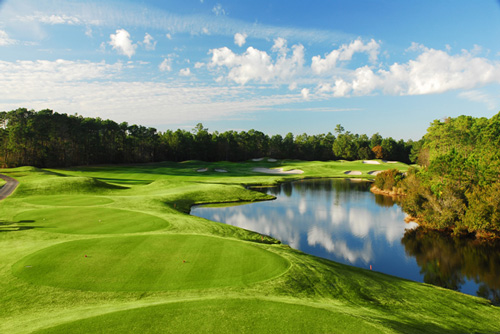 With the need for space in Myrtle Beach for residential growth at a premium in December of 2005, Wild Wing Plantation was sold to a group of developers that included some of the owners of Arrowhead Country Club. The new proprietors closed three of the four courses; gone are the Falcon and Wood Stork courses and the Hummingbird was reopened as a links-style, nine-hole track.

That left Avocet course to carry the Wild Wing banner, and it is more than up to the challenge. This Larry Nelson signature course was actually designed by Jeffrey D. Brauer and features multiple tees (some of which are elevated), wide landing areas, contoured fairways (including the occasional double-fairway), grass bunkers, a moderate amount of sand traps, strategically placed water, and fast, elevated putting surfaces. There’s even a double-green serving two holes.

Opened in 1993, the par-72 and stretching 7,127-yards from the tips, where it carries a 74.6 rating and 133 slope, Avocet is a course where each hole is memorable for its enjoyment, aesthetics and playability. It was the third course built at Wild Wing, but it has always been considered the property’s best and most unique track. The opening hole, a 402-yard par-4, is defined by grass depressions in lieu of sand bunkers around the green. The par-4 sixth features a three-tiered, double-green shared with the par-3 17th. The 362-yard ninth – considered by many to be the signature hole – has a double-fairway split by a line of grass and sand-filled pot bunkers.

The 308-yard par-4 14th was, in 1997, named as one of “The Best 18 Holes You Can Play.” The reachable two-shotter has most golfers thinking about birdie or better, but that means ripping your tee shot over water and a series of pot bunkers to a green bisected by a large ridge running front to back.