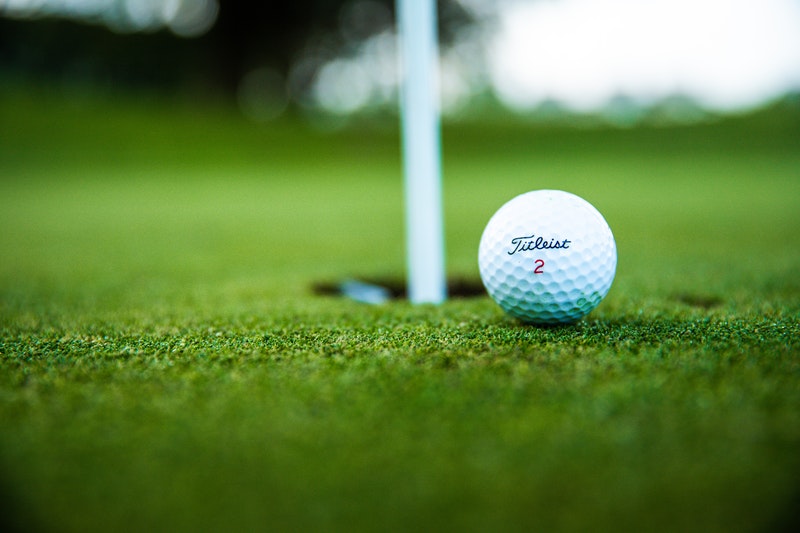 The U.S. Senior Open is one of the five major championships in senior golf, introduced 41 years ago in 1980. It is administered by the United States Golf Association and is recognized as a major championship by both the PGA Tour Champions and the European Senior Tour.

GolfWeek.com explains, This week, the 41st edition of the Senior Open will take place in Omaha, Nebraska.

A field of 156 golfers will take to the course on Thursday at Omaha Country Club.

Here’s a rundown of what you need to know.

With his wife Nicki handling caddie duties, Stricker went wire-to-wire in 2019, just the third golfer to do so in the championship. He started the final day with a six-shot lead and then fired a final-round 69 to win by that same margin over Jerry Kelly and 2018 champion David Toms. Stricker, who will play the John Deere Classic rather than defend his title in Omaha, won the event in his first attempt. Simon Hobday in 1994 and Olin Browne in 2011 were the others to go wire-to-wire. This week, Stricker is competing in the PGA Tour’s John Deere Classic, where he continues to work on his Ryder Cup duties.

The course is hosting the U.S. Senior Open for the second time. Kenny Perry won it the last time it was held there in 2013. It’s the seventh course to host twice. Omaha Country Club was established in 1899 and has been at its current location since 1925. The course was redesigned in 1951 and renovated in 2005.

Golf players and professionals from all over the world will be tuned in watching this championship as it unfolds over the next few days.