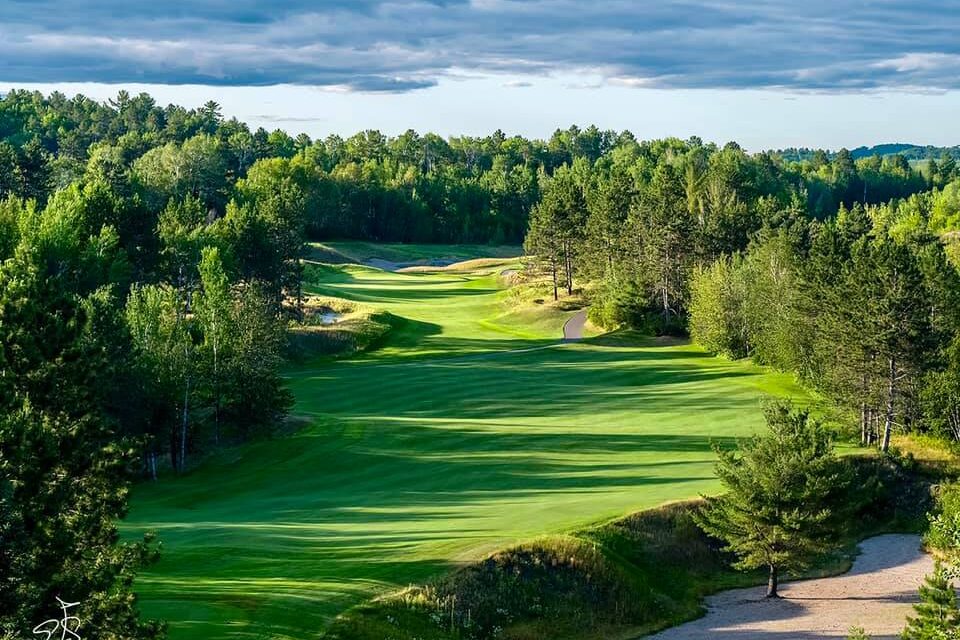 Golf writer and enthusiast, Josh Berhow, relocated from New York to Minnesota in 2020. He embarked on a quest to find the best golfing in his new home state and took to Twitter to ask for local course recommendations. The course he had the most recommendations for was Giant Ridge, and after playing the course he has concluded, it lives up to all the hype.

Listed below are some of the key points taken from his article, “Giant Ridge Lives Up To The Hype” that he believes makes Giants Ridge the best golf course in Minnesota: